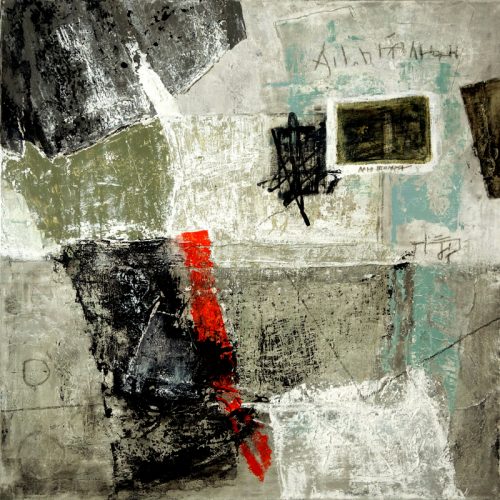 It was believed the time of barbarism gone. Wars had become a matter of soldiers and battlefields. “Gentlemen the English pull first.” And then the 20th century came with a lot of horrors. It was no longer enough to send men into battle. Civilian populations have again experienced persecution, looting and rape. They are left on the roads trying to escape, leaving behind their memories and everything they built. Exodus resurfaces when you hear the sound of boots.